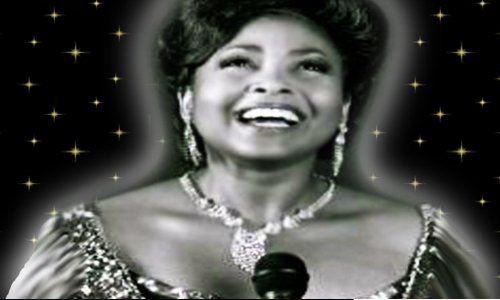 Loretta Marie Chandler is best known for her honest portrayal of ‘Dusty Tyler’ on the innovative television series “Fame”. You may also recognize her from guest appearances on a Movie of the Week called “Give Me My Child” staring Valerie Bertenelii, “A Different World, a Bill Cosby Production, Jerry Lewis Telethon or Lour Rawl’s Parade of Stars.

Loretta has been featured in numerous national tours, plays and musicals: “Dream Girls”, The Gospel Truth”, “Wait Until Dark”, “Brigadoon”, “Out Of The Frying Pan”, “Harlem Suite” where a special solo featured spot was created for her by the director and co-writers, Maurice Hines and Jennifer Holiday. And when she was featured as the lead soloist with the Philharmonic Orchestra in Los Angeles for their Christmas program. Another was when she earned a Drama-Logue Award for outstanding performance in the lead role of ‘Effie White’ in “Dream Girls.”