Dusty Is Not So Sure 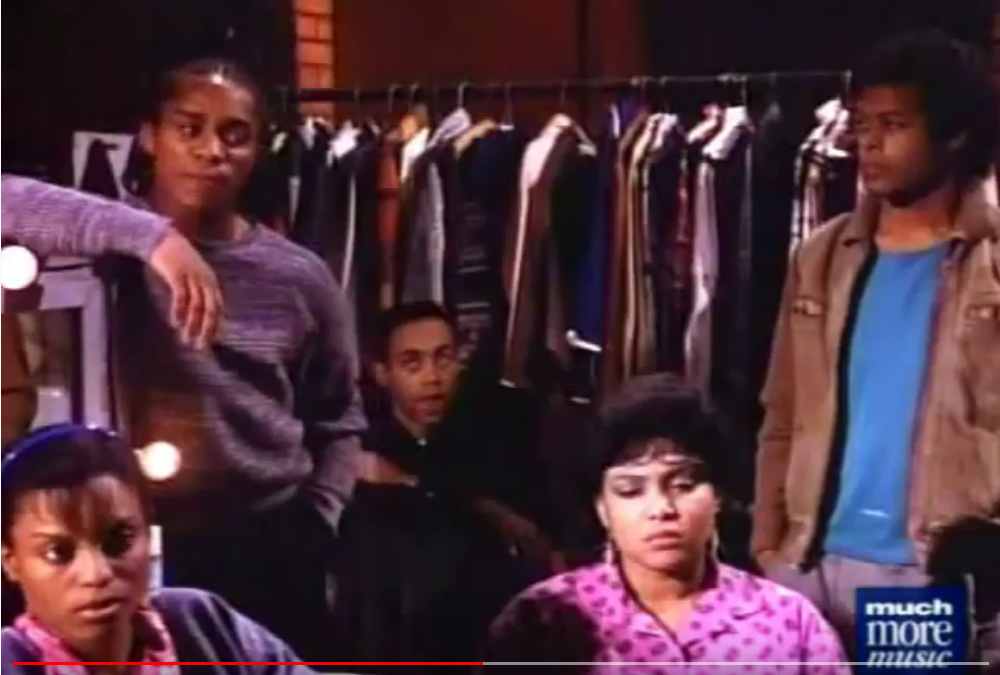 I have to say it again, the FAME writers were bold and sensitive at the same time when handling a tough subject like race. Dusty’s indecisiveness pretty much matched my own. 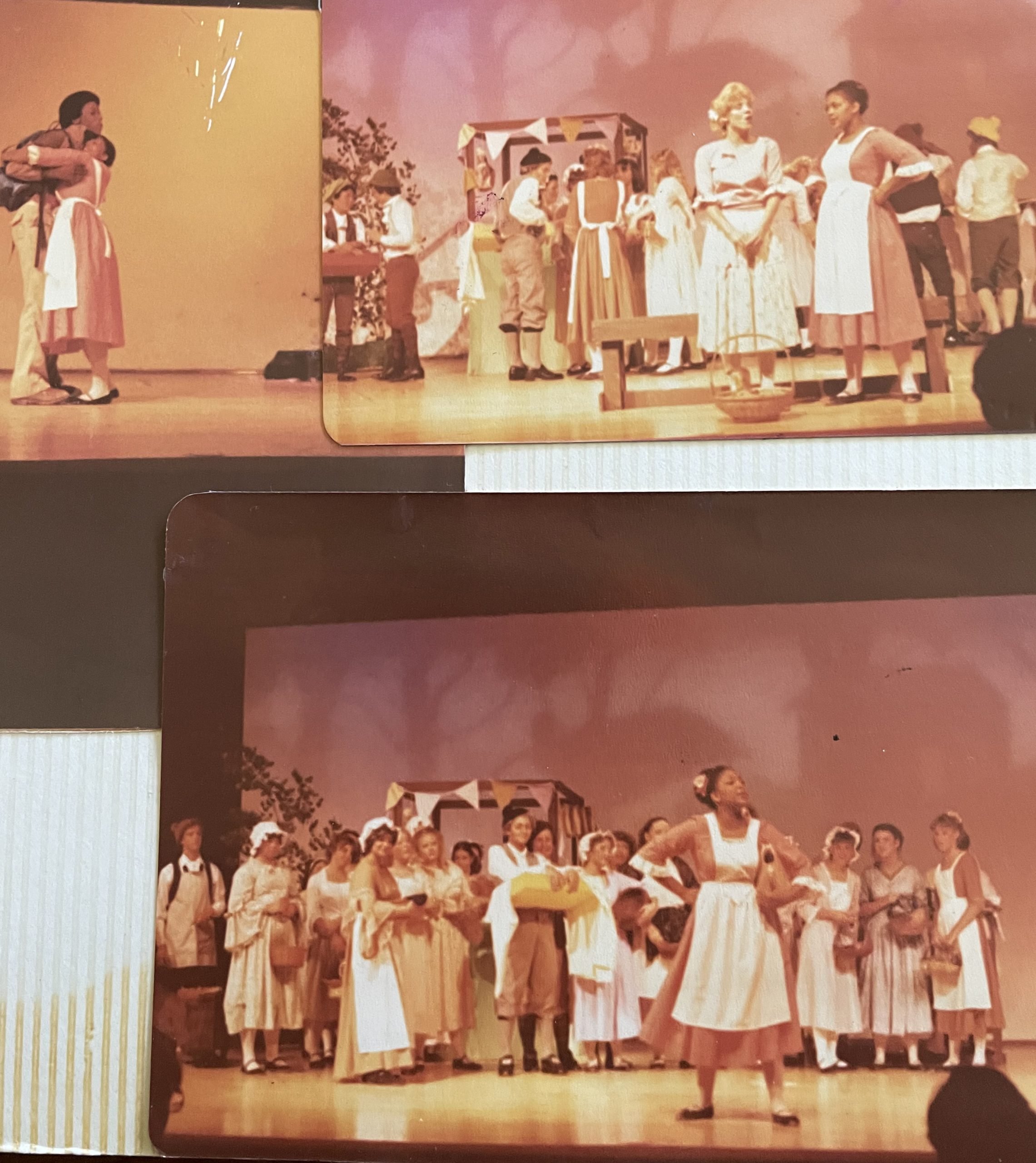 I grew up in Pueblo where the black population was 3%. Until high school, I didn’t think about my color. (so to speak) The first time I had to come face to face with it was when I was told I could not play ‘Annie’ in ‘Annie Get Your Gun’. This production was part of a city-wide community project that was supposed to support diversity. The year before I had landed the role of “Meg” in “Brigadoon” and received high praise for my performance. Many thought I would have a good chance at the lead the following year. But that next year came with a special guest choreographer who had a different mindset. She made it clear that she would not be a part of a production where ‘Annie’ was black.

A city-wide meeting was called. The outcome was to allow me to play the lead on one night and the other girl to play it on another. I was so hurt by the whole affair, I chose not to do it at all. Many of my friends, that had encouraged me to go for the role, changed their minds after this charismatic choreographer had a talk with the cast and refused to be a part of the show, if I got the lead. That was the first time my mother sat me down and explained to me how I would have to come to terms with how some people in the world may see me differently, because of my color.